Who is to fund refugee aid in Europe? 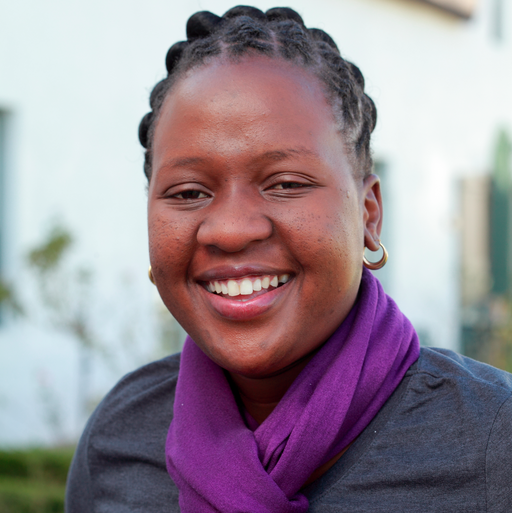 Where will the funds come from to aid the sudden wave of refugees hitting Europe? Teldah Mawarire’s airs her opinion on diverting civil society funding of international development towards migrant aid.

A tsunami of refugees has hit Europe and it’s quite clear that the continent suffers to respond adequately to the crisis. Over 600 000 refugees have already fled to Europe by mid-October this year. It is estimated that more than 3100 of these escaping seafarers have died or gone missing in 2015 alone and it is most likely that the steady stream of new arrivals will not ebb, as serious conflict in Syria continues.

Different European countries respond in different ways, but what is remarkable is the fact that civil society has been leading all the efforts to come to the aid of those trying to flee from their war torn circumstances. Civil society organisations (CSOs) are mostly responsible for basic aid in water, food, health and shelter needs. They even set up skills programmes to try and integrate refugees into their communities.

This has not been the case with regards to government reaction. Heads of state handle the crisis in any number of ways. Some, like the Hungarian Prime Minister Viktor Orban, refuses to take in refugees, while the European Union argues the matter to death without taking substantial action. Member states have however agreed to accommodate and share 120 000 new refugees between them – based on a quota system.

Some countries like Germany and the UK have been welcoming a limited numbers of refugees with the promise of taking in more migrants in the foreseeable future.

One of the gravest financial consequences of the migrant crisis would be if the Department for International Development (DFID) is forced to divert its funds away from current projects in much need of aid, towards assisting refugees. This course of action was proposed by the Chancellor of the Exchequer George Osborne. It would also mean enormous financial pressure on the bid to achieve the Sustainable Development Goals as agreed upon by world leaders in September earlier this year.

Worldwide civil society is in dire need of funding. Diverting funds will have taxing consequences. Refugee aid should be seen as separate from existing international development aid and governments should take the humanitarian high road and allocate money from their domestic budgets.

Teldah Mawarire is a policy & Research officer at Civicus.