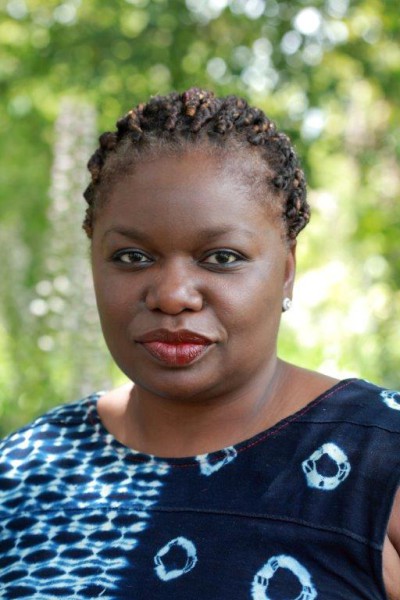 Amimo moved to London in 2002 to work for the BBC, presenting, producing and editing the flagship programmes, Network Africa and Focus on Africa, before becoming a Senior Producer and Presenter of Focus on Africa. In 2006, Amimo helped craft editorial policy as the organisation’s Senior Editorial Advisor. She moved to Ethiopia in 2009 to become the BBC’s correspondent in Addis Ababa. She covered the African Union as part of that assignment. She has reported from and trained journalists in several other African countries.

Amimo is a trustee on the board of Uraia, a national civil society organisation in Kenya. Her social responsibility focuses on young people and education. She mentors high school girls and journalism students. She is also the founder and chairperson of Ramani Life Group, a community-based organisation that stages career days in underprivileged schools in Kenya. She was a 2014 Global Social Impact Fellow, a programme offered by the University of Pennsylvania’s Centre for Social Impact Strategy. Amimo is also a 2015 Tutu Fellow of the African Leadership Institute.