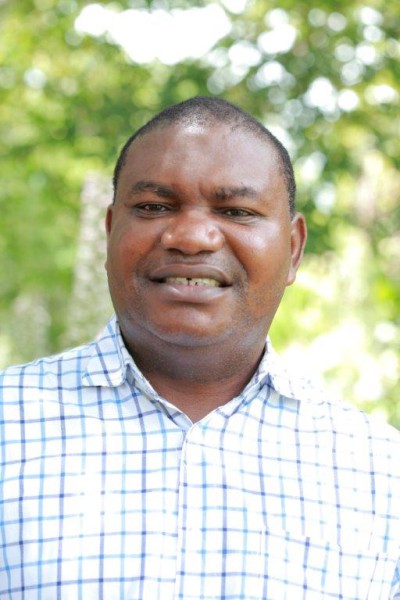 Theophilus Abbah, 47, is the Editor of the Daily Trust on Sunday, a national newspaper with headquarters in Abuja, Nigeria. He started his journalism career in 1995 after graduating from Ahmadu Bello University, Zaria with a Bachelor of Arts degree in English. Abbah initially worked with AM News for nine months, and in June 1996, he joined The PUNCH, where he worked until April 2005. He rose from the position of Reporter to Assistant Editor at The PUNCH, during which he covered Foreign Affairs, Politics, Religion, Economy, and wrote human-interest feature stories. In 2005, he joined Leadership newspaper in Abuja as General Editor. In 2006, he assumed the role of Founding Editor of The Companion newspaper. In 2007 Abbah moved to Daily Trust as its pioneer Investigative Editor. In 2008, he was appointed as Editor of the Daily Trust on Sunday, a position he still holds.

An author of a novel, Lost in the Wind, Abbah is a PhD candidate at the University of Abuja. His research area is Forensic Linguistics. He has attended numerous local and international conferences, courses, and workshops in Journalism. He has also delivered papers at the Africa Investigative Journalism Conference (AIJC) and Global Investigative Journalism Conference (GIJC) on several occasions.