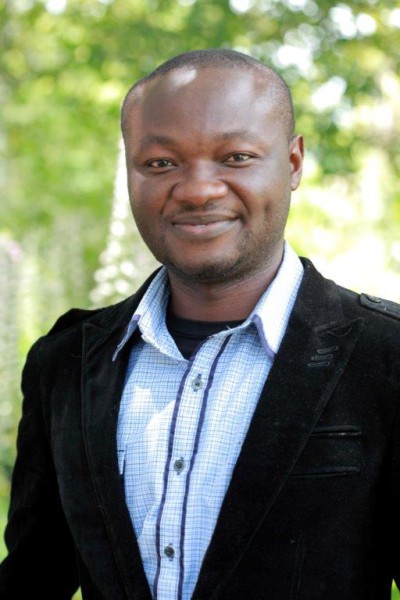 His experience in radio and television in the last 15 years has seen him cover stories from conflicts and terrorist activities in Northern Nigeria to health, agriculture and financial related stories.

As the pioneer and current Head Of News and Editor at Silverbird Televison and Rhythm 93.7 Jos, he has demonstrated exemplary leadership qualities that have seen him initiate and head several media projects.

Trained by the German technical cooperation (Nigeria) and Deutche Welle Akademie, Germany, Omale began to write, edit and produce small business radio programmes of 30 minutes each on a weekly basis. More than 100 episodes have been broadcast since 2011.

In 2013 and 2014, Omale was head of the team that covered the football tournament, the African Cup of Nations and the Championships of African nations respectively for the network of Silverbird radio stations. He was responsible for producing daily programmes and updates for Silverbird network of stations from South Africa.

Educated at the University of Jos, he is an alumnus of the Radio Netherland Training Centre, Hilversum, The Netherlands.