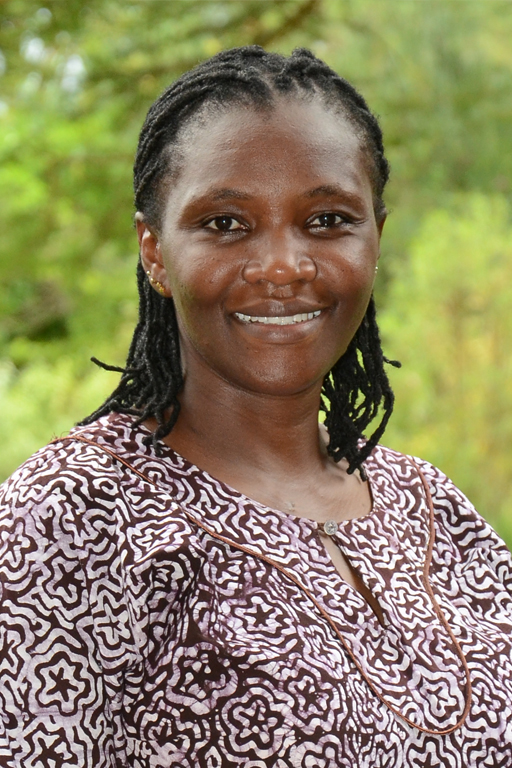 Ruth Nesoba is a Senior Broadcast Journalist at the BBC World Service, with over 15 years experience working in Print and Broadcast media in East Africa. A trained journalist, with a Bachelor’s degree in Journalism and Media Studies from the University of Nairobi School of Journalism, she majored in Development Communication. She is also a Fellow of the London School of Economics Crisis States Programme that provides a forum for open dialogue and scholarship related to media law and policy around the world.

Nesoba began her career as a Features Writer for local dailies. She then joined Kenya’s State Broadcaster, The Kenya Broadcasting Corporation, where she was part of a team that launched a business programme for radio; the first of its kind on the National Broadcaster. Nesoba later joined the BBC World Service working both in East Africa and at the Headquarters in London. One of the notable assignments that she worked on was as a Producer of the BBC Africa Debate, which traversed the continent and brought together Africa’s think tanks, civil society, and related networks to discuss issues such as Natural Resource Management on the continent, Africa’s growth, and Democracy, among others.

She is currently in charge of the Department of Planning and Commissioning at the BBC World Service Bureau in East Africa. She also works as a Field Producer across the region. She is a member of the Global Women in News (GWIN) and the Association of Media Women in Kenya (AMWIK).