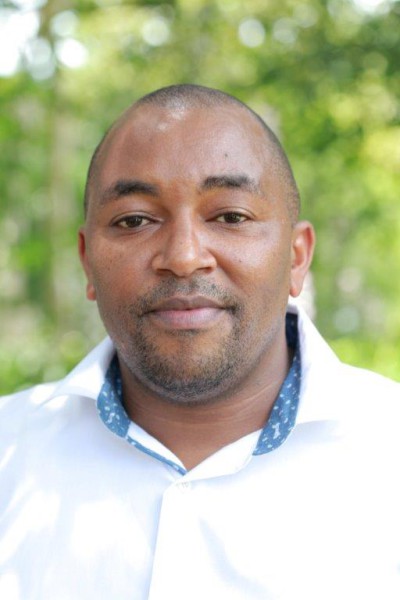 Reuben Kyama is the Founder and President of One World Public Relations. During his career spanning over 10 years, he has covered developments in Africa for leading media both locally and internationally, including The New York Times, Germany’s Deutsche Welle and the Voice of America.

Between 2005 and 2007, Kyama took graduate courses in Erasmus Mundus Masters: Journalism, Media and Globalisation at the University of Aarhus, [Denmark] University of Amsterdam and the City University, London, specializing in Reporting Business and Finance. At the time, he received the Erasmus Mundus Scholarship from the European Union.

In 1999, Kyama was a DANIDA Fellow at the Danish School of Journalism, Aarhus, through a Danida Fellowship from the Danish Ministry of Foreign Affairs.

In July 2010, Kyama provided communications and media consultancy services to the World Health Organisation’s (WHO) Partnership for Maternal, Newborn and Child Health (PMNCH) at the African Union (AU) Summit held in Kampala, Uganda.

Prior to founding One World Public Relations, Kyama worked as the Africa Bureau Chief for Hoffman & Hoffman Worldwide, a global Media and Public Relations company based in Washington, D.C. He still continues to serve this position to date. Since 2007 Reuben has also been involved with the Berlin-based ICWE, to promote eLearning Africa; an annual Pan-African conference on Information and Communication Technologies (ICT) for Development, Education and Training in Africa. In 2011, Kyama concluded a successful media campaign for the African Capacity Building Foundation. Over the years he has conducted high level media training workshops for many clients, including the UK-based Sight Savers International and the Jesuit Refugee Service.