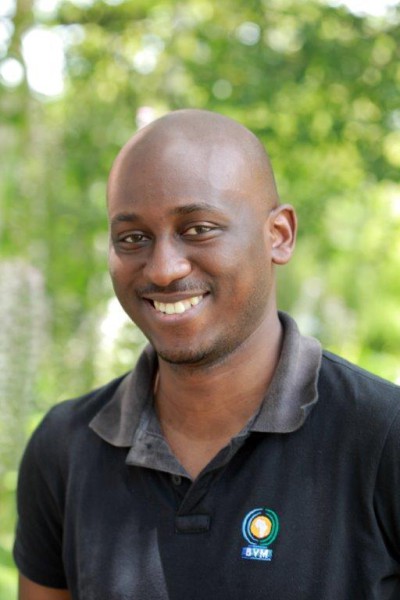 Ramah Nyang joined CCTV in 2012 as a Business Anchor and Reporter. Prior to that, he worked in various Kenyan media houses, covering business and political stories.

He began his career as a general News Reporter And Presenter in urban news radio in Kenya, at the Radio Africa Group, before moving on to roles behind and in front of the camera at Kenya Television Network (KTN). While there, Nyang was responsible for the creation of a weekly show which analysed events in Kenya’s political and economic arenas, including in-depth coverage of Kenya’s ICC case. Thereafter, he was part of the team that set up a TV News unit at Radio Africa’s Kiss TV, between 2010 and 2012.