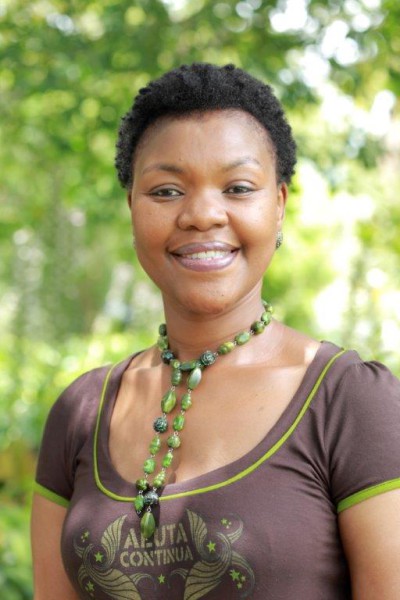 Phathiswa Magopeni was born in May 1970 in the Eastern Cape of South Africa. She matriculated in 1989. In 1992, she received a Bachelor of Arts degree in Humanities from the University of the Western Cape (UWC). She obtained her Honour’s degree in Structural and Sociolinguistics from UWC in 1993. In 1994, the university contracted her as Junior Lecturer and the position became permanent in 1995. She obtained a Master of Philosophy Degree, MPhil (ed), in Applied Linguistics in 1997 and in the same year joined the University of Cape Town’s (UCT) Southern African Languages and Literatures department, teaching Applied Linguistics at both undergraduate and post-graduate levels. In 2005, she attained a Higher Diploma in Integrated Marketing and Advertising (IMC HDip) from the AAA School of Advertising and received a Marketing Federation of South Africa (MFSA) trophy for Best Brand Management Student. In 2011 she was selected for a Menell/Duke Media Fellowship Programme in North Carolina, United States. She received a Master of Business Administration (MBA) degree from the Gordon Institute of Business Science (GIBS), University of Pretoria, in 2014.

Her career in journalism began in 1998 when she joined the South African Broadcasting Corporation (SABC) in Cape Town. She joined eNews permanently in 2001. Although she left eNews for SABC in 2005, she rejoined eNews when it launched the first 24-hour news channel in South Africa in 2008. She has served in different capacities as a Senior Desk Producer, Output Editor, eNews Prime Time Editor and currently as Head of Terrestrial News Services. In 2013, she conceptualised and coordinated the successful launch of a fully-fledged IsiZulu news offering which airs on OpenView HD.