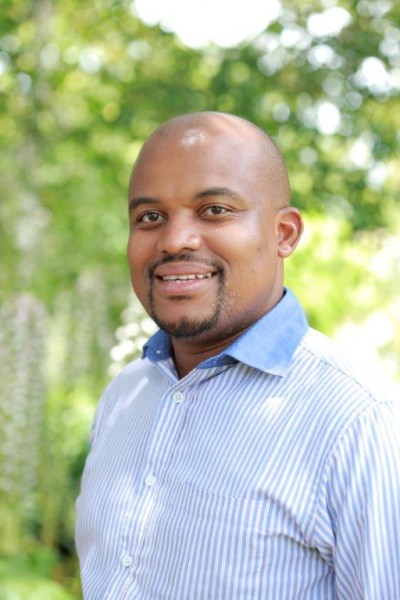 Phakamisa Ndzamela is a Finance Writer at Business Day and Financial Mail covering Banks, Insurance, Private Equity, Asset Management, Black Economic Empowerment and other company related news. In 2015, he spent time at the Financial Times in London. Ndzamela started working as an intern at Thomson Reuters and was later seconded to a graduate trainee programme in London where he learnt how to write about corporate activity, macro-economics and news in general.

In 2010, he gained experience at South African television broadcaster eNews and was a Producer at eNews Africa. In mid-2010, he returned to financial journalism and joined boutique financial news provider, Moneyweb, where he covered banks and insurers. While at Moneyweb, he won the Best Newcomer at the Sanlam Awards for Excellence in Financial Journalism and, a similar accolade at the Citadel Words on Money Journalism Awards.

At the end of 2011, he joined Business Day as a general Companies Writer. He was later assigned to cover the financial services sector. At Business Day and Financial Mail, Ndzamela’s work has been cited by global news agencies such as Bloomberg, Forbes and many other publications. He has written for magazines such as The Banker SA, published by The Banking Association South Africa and the African Leader, a publication of the Black Management Forum, a non-racial and thought leadership organisation. In 2013-2014, he was a Producer at regional radio station Kaya FM and was part of a team that introduced a personal finance show partly aimed at driving financial inclusion by offering financial content aimed at educating ordinary South Africans.

Ndzamela completed a Bachelor of Arts Honours degree in Journalism at the University of the Witwatersrand.