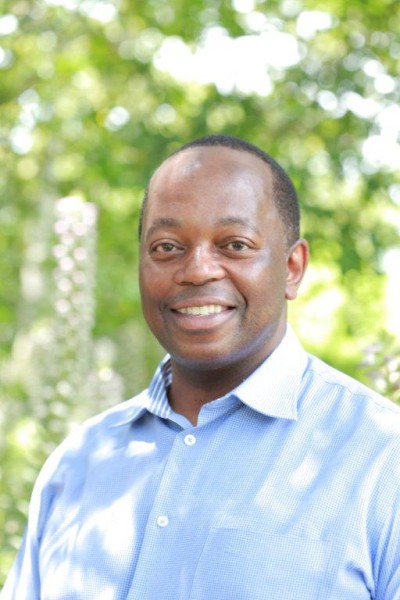 Ndoro has more than two decades of experience as a Broadcaster, both in television and radio. He returned to South Africa from a three year stint as a News Anchor and Producer at the BBC World Service in London. There he specialized in pan-African News and Current Affairs, anchoring the flag-ship programmes Focus on Africa and Network Africa. Ndoro also has a strong background in Business Programming. He produced and presented business programmes for CNBC Africa, where he was also the Director for Corporate Communications. He hosted a number of business programmes for Summit TV (now Business day TV).

Ndoro trained as an Accountant at Coopers & Lybrand. He graduated from the University of South Africa with a degree in Accounting. Prior to entering the broadcast arena, he worked in Accounting, Advertising, Marketing and Business Management. He has also managed his own television and video production company.

With his understanding of current affairs, particularly pan-African issues, and knowledge of business affairs, he has become a Conference Facilitator, Master of Ceremonies and Programme Director in South Africa and abroad.