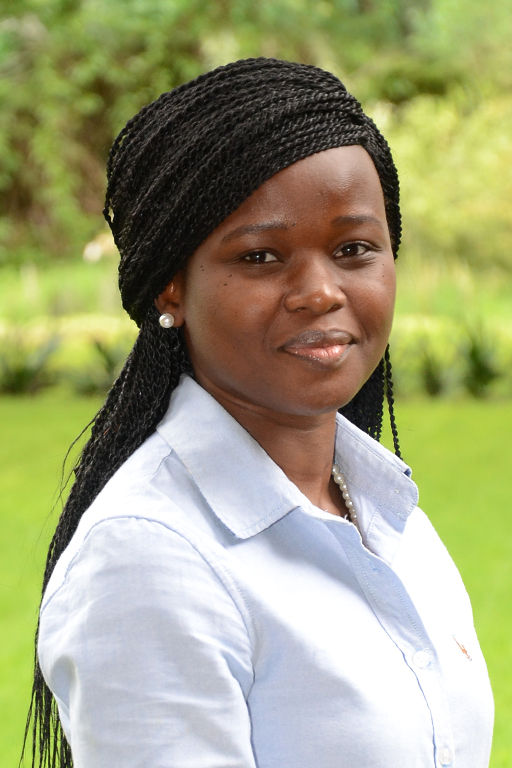 Oluwatoyosi Ogunseye has over 11 years experience as an Investigative Journalist. She became the first female editor in the 41-year history of The PUNCH Newspaper, Nigeria’s most widely read newspaper, when she was appointed as Editor of the Sunday title – Sunday Punch. A 2014 Laureate of the African Women in News Leadership Award given by the World Association of Newspapers, she is tasked with the responsibility of ensuring that Sunday Punch is the best paper in the Nigeria every Sunday. In 2014, she became the first Nigerian to win the Global Journalism Community’s premier prize: The Knight International Journalism Award.

Ogunseye, who sits on the board of the World Editor’s Forum, holds a Bachelor of Science degree in Biochemistry from the University of Lagos, Nigeria, a Post Graduate Diploma in Print Journalism from the Nigerian Institute of Journalism, as well as a Master of Science degree in Media and Communication from the Pan-Atlantic University, Nigeria. She is currently studying for a PhD in Politics and International Relations at the University of Leicester, United Kingdom. A 2014 Fellow of President Barack Obama’s Young African Leaders Initiative, she is an advocate for empowerment of young persons and gives self-development talks locally and internationally. She also lectures at the Nigerian Institute of Journalism.