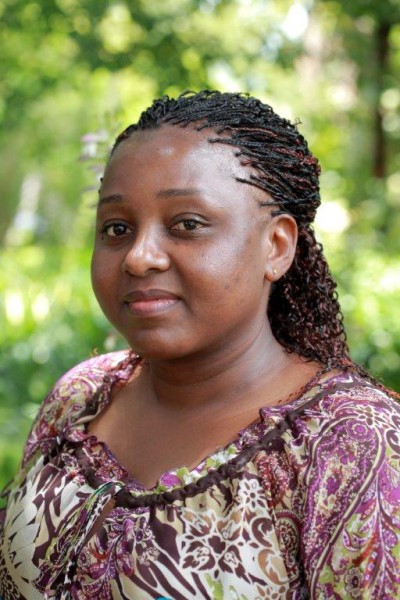 Lucy Nyasi Kilalo is a journalist with Taifa Leo Newspaper, a publication of the Nation Media Group. She holds a Bachelor of Arts (Human and Social Studies) in Community Development from the University of South Africa (UNISA) and a Diploma in Journalism from Kenya Institute of Mass Communication (KIMC).

Kilalo began her career as a correspondent 12 years ago. She has become a News Reporter and Features Writer, specialising in print media. Her areas of interest include, but are not limited to, women and girl child issues, reproductive health, agriculture, education and social protection. Most of her writings have been published in English and Kiswahili in publications related to the Nation Media Group. She has also published in periodicals such as Inuka and Dawn, a publication for the Association of Media Women In Kenya. Kilalo is a mentor in an initiative of the United States Embassy to mentor young and upcoming female journalists.