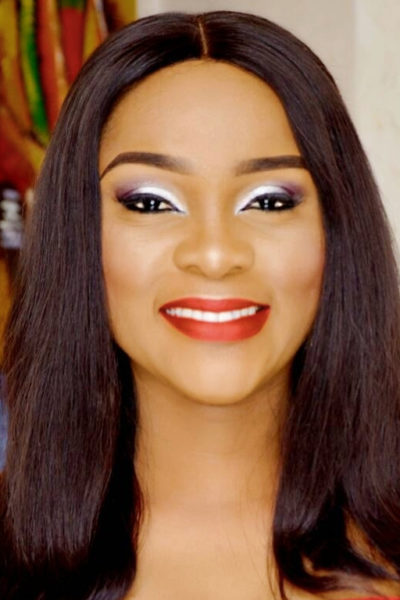 Kemi Ajumobi is an experienced Editor with a demonstrated history of working in the media industry for over 11 years.

She is passionate about health awareness, youth empowerment, women development, advocacy and advancement. Skilled in poetry, leadership, and public speaking.

She is the Editor of the weekly magazine WOMEN’S HUB, in West Africa’s leading financial daily, BusinessDay.

She is also in charge of the weekly back page column called Women In Business, where she profiles outstanding women in various fields of business and profession.

Kemi is a member of the Editorial Board in BusinessDay.

She is the initiator and coordinator of the annual Inspiring Woman Series Conference currently in its 10th year, where various distinguished women of substance come together to learn, network and share their experiences to inspire other women.

Ajumobi expanded her passion for womenfolk to radio, in order to reach more women by anchoring her own radio show called Inspiring Woman with Kemi. The show has been on 92.3 Inspiration FM and 99.3 Nigeria Info.

In 2013, Ajumobi produced and directed her first documentary on people living with HIV/AIDS titled Why HIV/AIDS Cannot Be Ignored.

She also featured in a film by the award-winning actress and producer, Stephanie Linus, titled DRY. The film focuses on Vesico Vaginal Fistula (VVF) condition and under-aged marriage among young women.

She was a nominee for ‘Journalist of the Year Award’ in 2011 organised by The Future Awards Team.

In 2014, she was a recipient of the G.A.M.E. Award for her contribution to women’s development. She also won the Healthcare Media Excellence Award (Print category) in the same year.

Kemi hosts #THEEXCLUSIVEKEMI show where she speaks with amazing leading men and women who share their exclusive stories like never before.

She is also a counsellor, music minister and anchor. She rendered the Nigerian National Anthem at The World Economic Forum (Africa) when it took place in Nigeria and also at the Nigerian Centenary Pageant in Bayelsa State.