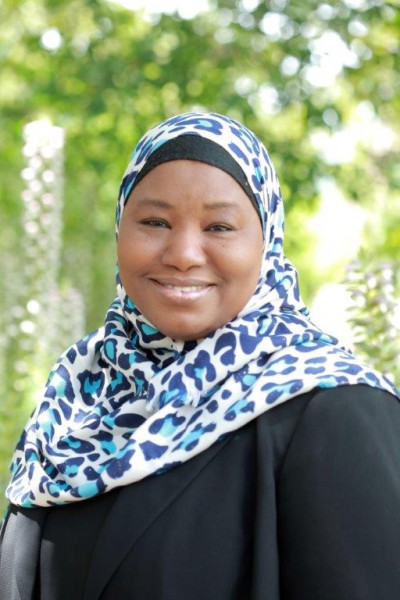 Fatima Abbas Hassan received a Bachelor of Arts degree in English, in 1988. She gained her first experience as Sub-Editor and Columnist for Trumpeter and Kakaki newspapers. In 1989, she worked for the Nigerian Television Authority (NTA) in Bauchi, Nigeria. There she began her career in broadcasting as a Continuity Announcer, rising through the ranks from Presentation Officer, Principal Presentation Officer, Assistant Manager to the post of News and Current Affairs Manager. During this time, she was transferred to NTA headquarters. As a Reporter she covered both national and international events such as the UN Special Session on Children in New York, the International HIV Conference in Barcelona, and the IMF World Bank Spring and Annual Meetings in both Washington DC and Instanbul, among others.

In recognition of her exceptional service to the NTA, she was presented with the Best Staff of the Year Award from News and Current Affairs in 2006. She was released on secondment to the Presidency where, from 2011-2015, she served as a special assistant to the President on media (2011-2015). At present, Hassan is the Manager of News and Current affairs at NTA Channel 5 Abuja, supervising and coordinating all activities of the News Department of the station. Hassan is a member of various organisations such as the Federation of Muslim Women of Nigeria (FOMWAN), Al-Ansas, the National Association of Women journalists (NAWOJ), and Women in Nigeria (WIN), to name a few. She is also an alumna of the United States International Visitors