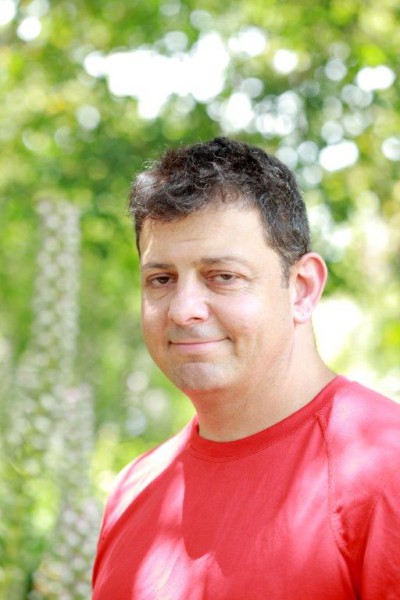 Antony Sguazzin has a Bachelor of Arts Honours degree in African Literature from the University of Zimbabwe, as well as a Post-Graduate Journalism Diploma from Rhodes University. He started his career at Zimbabwe’s Daily Gazette newspaper and won a national award for news reporting in his first year of work. He later worked at the Financial Gazette before moving to London, where he worked for Metal Bulletin, a global metals publication, and then Dow Jones, before moving to Bloomberg in 1998.