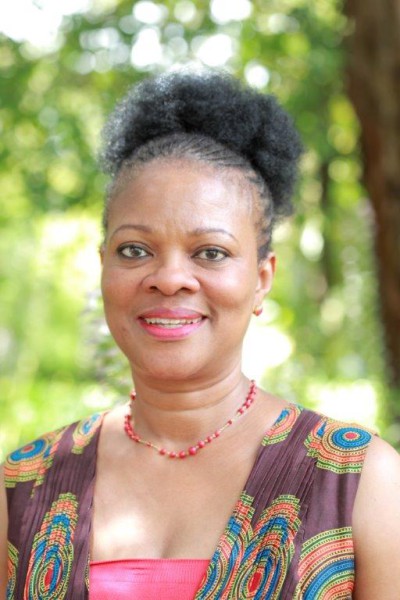 After fifteen years as a Social Services Reporter with the National Television Network’s news service, she retired to private practice as an independent content provider for television through her production company, Universal Communications. For ten years, she produced and presented a half-hour show, Today’s Woman with Adesuwa, featuring women and the issues that concern them. In addition, she anchored a popular national chat show, One on One, which hosted national leaders in business and politics speaking on development issues.

As the CEO of Universal Communications, Onyenokwe currently produces and anchors Seriously Speaking, a half hour talk show that engages the hearts and minds of television viewers across Africa. Onyenokwe also spearheads TW Media Development Concepts as Publisher and Editor-in-Chief of TW, a lifestyle and family magazine. Her company employs more than 20 staff members and it has a distribution network that covers all the major cities of Nigeria. The magazine is primarily targeted at the cosmopolitan woman and it addresses the day-to-day challenges that she faces. Following constant and increasing demand for the product outside of Nigeria, TW magazine now has an online version to cater to readers around the world.

Onyenokwe is a motivational speaker with a passion for women, youth and development issues. She has won several professional awards, including the Nigerian Media Merit Award in 1994, the Cadbury Reporter of the Year Award, the Zenith Bank Jewel of the Future Award in 2006 and the Vlisco Woman of the Year Award in 2014.