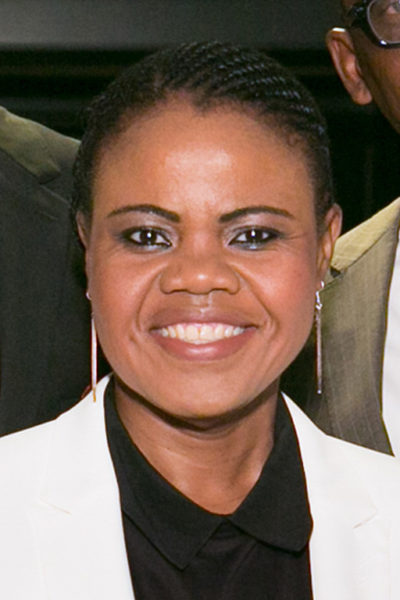 Ngiphiwe Mhlangu’s career in journalism began in 1997 as a technical intern after completing her National Diploma in theatre technology and broadcast media at Natal Technikon, now the Durban University of Technology.

In 2000, Mhlangu became a reporter, during which period she covered the violent political conflict that racked Richmond in the KwaZulu-Natal Midlands. She also covered former President Thabo Mbeki’s election campaign in 1999.

In 2003, she relocated to Johannesburg to work as a Senior Producer on the national public radio station, SAfm.

In 2008 she became part of the team that launched CNBC Africa in Johannesburg. She then joined eNCA in 2010 as a Producer and was then promoted to National Assignments Editor. In 2013 she was appointed Channel Director for eNCA. During her tenure she returned the channel to the status of the most-viewed English-language news broadcaster in southern Africa, despite the launch of two new competitors in the sector.